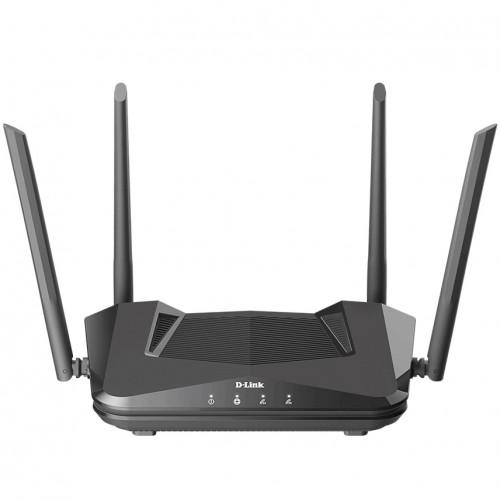 The router is equipped with a USB harborage for connecting a USB modem, which can be used to establish a connection to the Internet. In addition, to the USB harborage of the router, you can connect a USB storehouse device, which will be used as a network drive, or a printer. Using the DIR-825/ AC device, you’re suitable to snappily produce a high- speed wireless network at home or in your office, which lets computers and mobile bias pierce the Internet nearly anywhere (within the functional range of your wireless network). Contemporaneous exertion of2.4 GHz band and 5 GHz band allows performing a wide range of tasks. The router can operate as a base station for connecting wireless bias of the norms802.11 a,802.11 b,802.11 g,802.11 n, and802.11 ac (at the wireless connection rate up to 1167 Mbps). The router supports multiple functions for the wireless interface several security norms (WEP, WPA/ WPA2), MAC address filtering, WPS, WMM. In addition, the device is equipped with a button for switching the Wi-Fi network off/on.However, for illustration, when you leave home, If demanded.

Transmit Beamforming technology allows to flexibly change the antennas’radiation pattern and to redistribute the signal directly to wireless bias connected to the router. Smart adaptation of Wi-Fi guests is useful for networks grounded on several D- Link access points or routers – when the smart adaptation function is configured on each of them, a customer always connects to the access point (router) with the loftiest signal position. Support of a guest Wi-Fi network allows you to produce a separate wireless network with individual security settings and maximum rate limitation. Bias connected to the guest network will be suitable to pierce the Internet but will be insulated from the bias and coffers of the router’s LAN.

The wireless router DIR-825/ AC includes a erected-in firewall. The advanced security functions minimize pitfalls of hacker attacks, help unwanted intrusions to your network, and block access to unwanted websites for druggies of your LAN. In addition, the router supports IPsec and allows to creation of secure VPN coverts. Erected-inYandex.DNS service protects against vicious and fraudulent websites and helps to block access to adult content on children’s bias. You can configure the settings of the wireless router DIR-825/ AC via the stoner-friendly web- grounded interface (the interface is available in two languages – in Russian and in English). The configuration wizard allows you to snappily switch DIR-825/ AC to one of the following modes router (for connection to a wired or wireless ISP), access point, repeater, or customer, and also configure all demanded setting for operation in the named mode in several simple way. Also, DIR-825/ AC supports configuration and operation via D- Link Click’n’ Connect mobile operation for Android smartphones. You can simply modernize the firmware the router itself finds approved firmware on the D- Link update garçon and notifies when ready to install it.

There are no reviews yet. 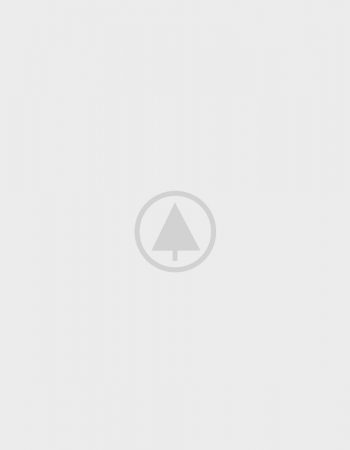 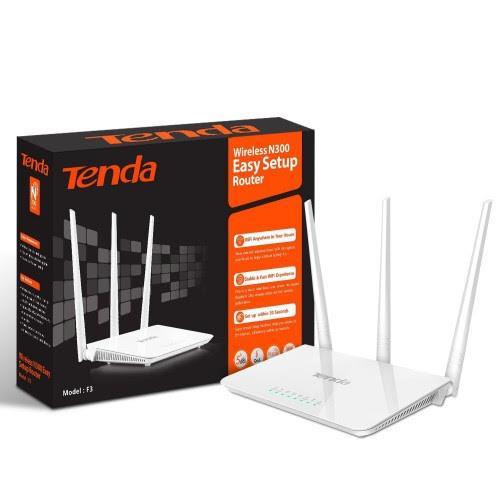 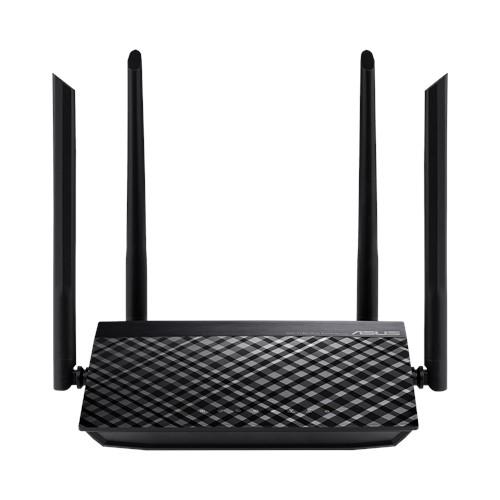 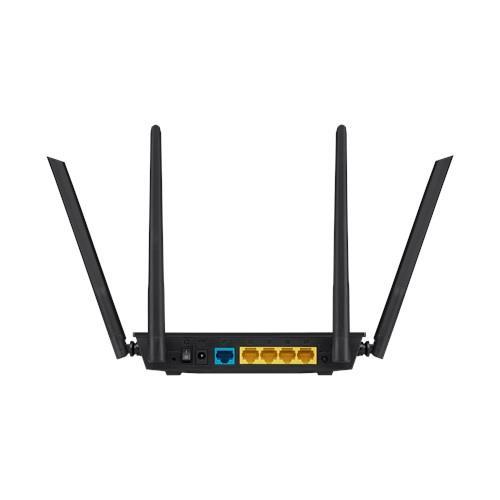 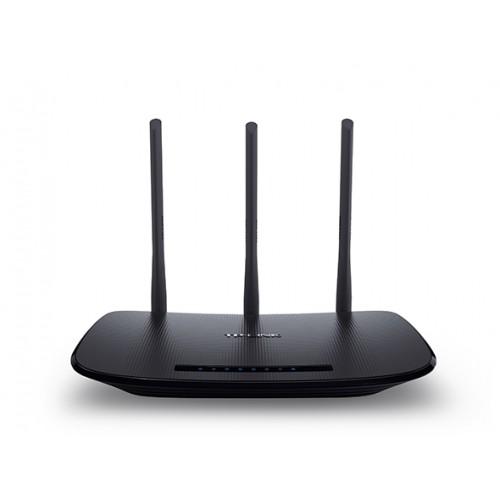 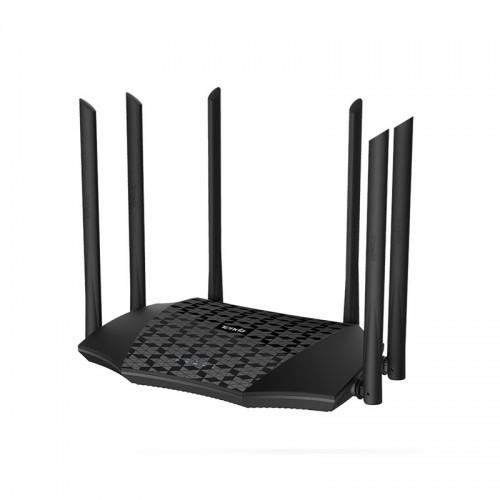 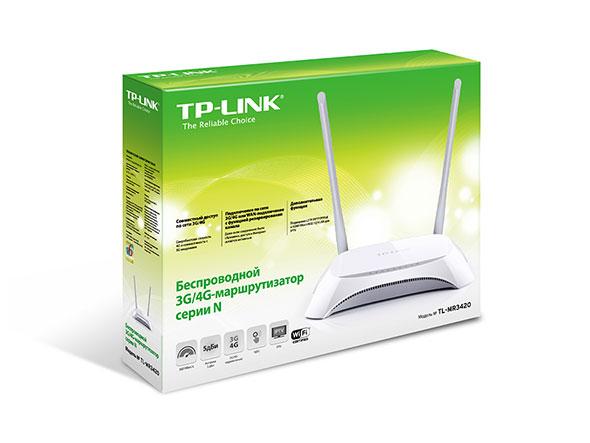 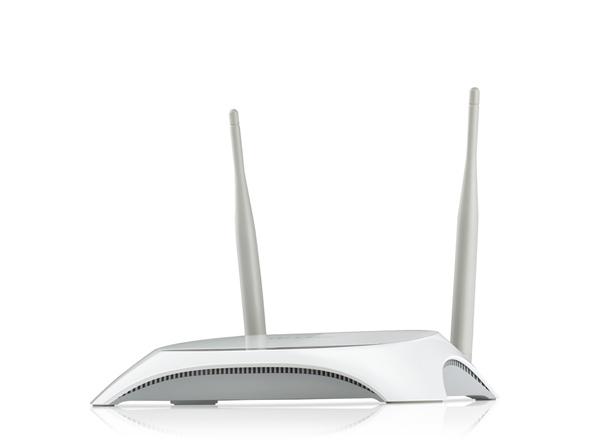 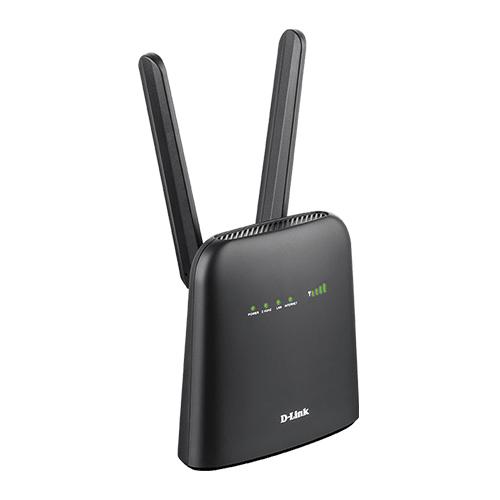 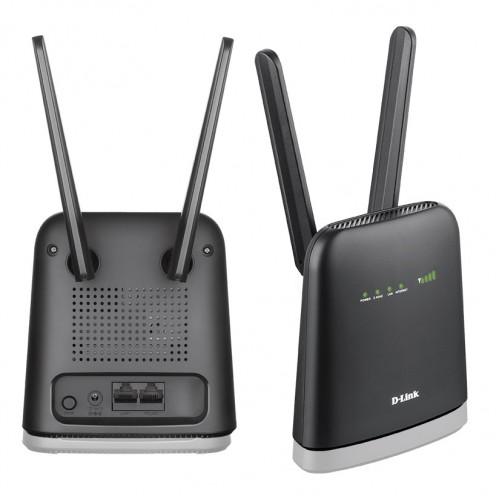 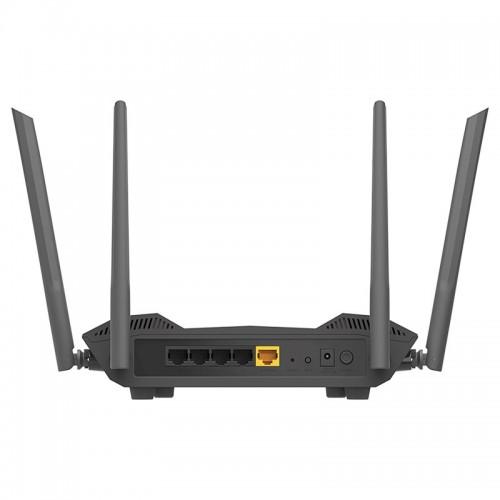 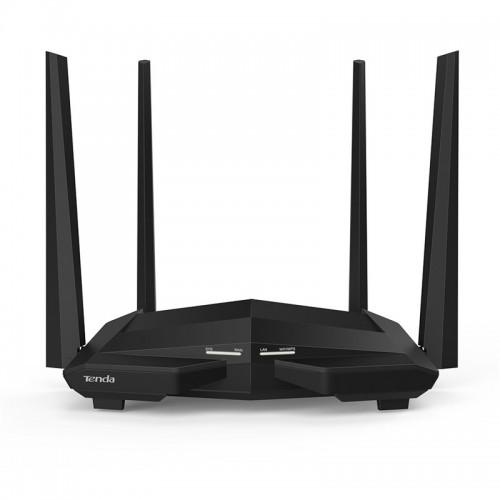 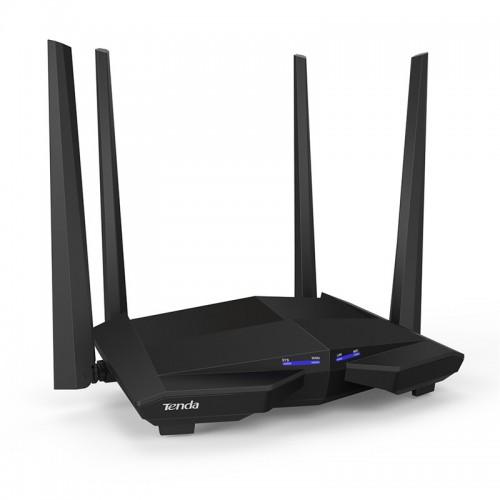 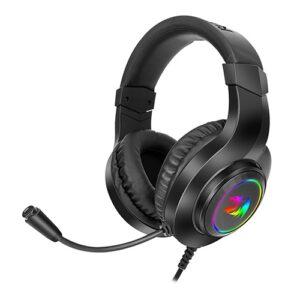 Be the first to learn about our latest exclusive offers 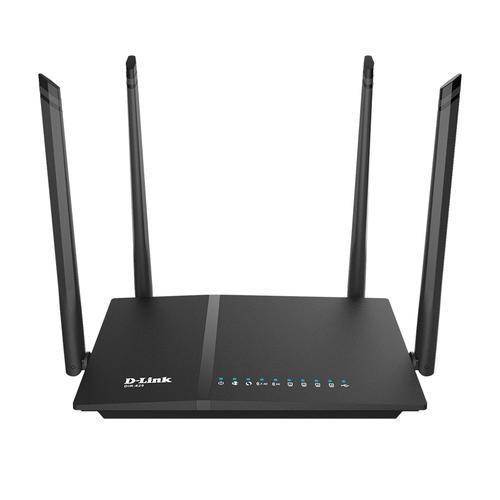